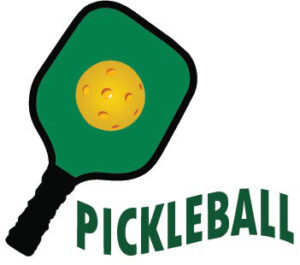 In my last column, I discussed some of the new pickleball rules that took effect January 25.

Here are two more of them that I believe to be the most relevant for the recreational player.

• You can drop the ball to hit a drop serve.

• The server no longer has to call the score, but someone on the serving team does.

Let’s take a closer look at each new rule.

The 2021 rulebook will have a provision for players to be able to hit the serve off a bounce. This is a provisional rule, so it is being evaluated, and may not be in effect next year.

In addition to the standard serve, players may now use the “drop serve” method.

You may drop (not bounce) the ball and hit your serve after it bounces. You are not able to toss the ball up nor throw the ball down and hit it after the bounce. If you choose to use the drop serve, you will no longer have the restrictions of a regular serve having to be below the navel, swinging upwards at contact. 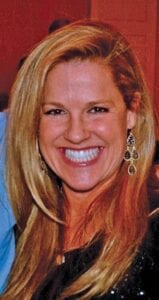 This change is being considered because hitting the serve off the bounce can be easier to learn due to its similarity to the groundstroke. It may also be an easier method of serving for anyone with a physical impairment.

Now it’s not just the server’s job to call the score. Here’s the new rule.

We must be ready now for the score to be called by one player, and the ball to be served by another. Pay attention to who has the ball in hand if you are not sure who is serving.

There are many other rules as well, 125 in all.

For more information, go to usapickleball.org/what-is-pickleball/ifp-official-rules/